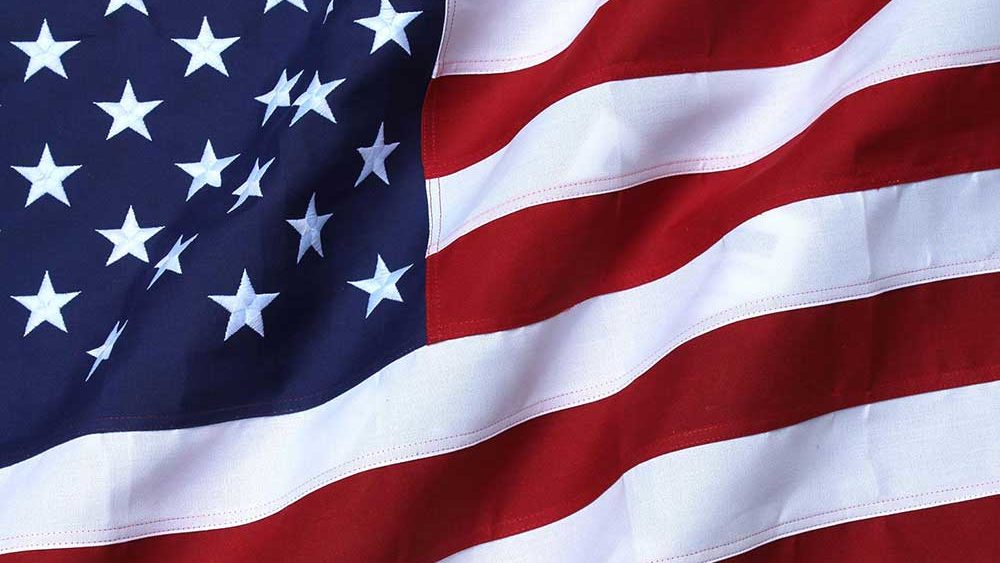 “No Jones Act waiver” was the message coming from six Senators and one Congressman as they left the White House following a meeting with President Trump on May 1.

The delegation advised the president that the Jones Act has strong bipartisan support on Capitol Hill. They said Congress would not support such a waiver of the nation’s freight cabotage law.

“We thank President Trump for standing by the Jones Act and the hundreds of thousands of good American jobs associated with it,” noted SIU President Michael Sacco. “We also thank all the members of Congress who have remained steadfast in their support of the Jones Act.”

According to Reuters, Cassidy told reporters, “He was going to oppose any changes to the Jones Act and any waivers. That’s what we went there hoping to get and that’s what we did get.”

Sullivan stated to Politico, “I would say he committed.”

After reminding the president how many jobs directly and indirectly are associated with the Jones Act in Louisiana, Kennedy said, “It would be foolish to push aside those jobs in favor of foreign-made and foreign-crewed vessels.”