The International Transport Workers’ Federation, to which the SIU is affiliated, has issued the following news item. ITF Seafarers’ Section Chair David Heindel, quoted in the release, also serves as secretary-treasurer of the SIU. 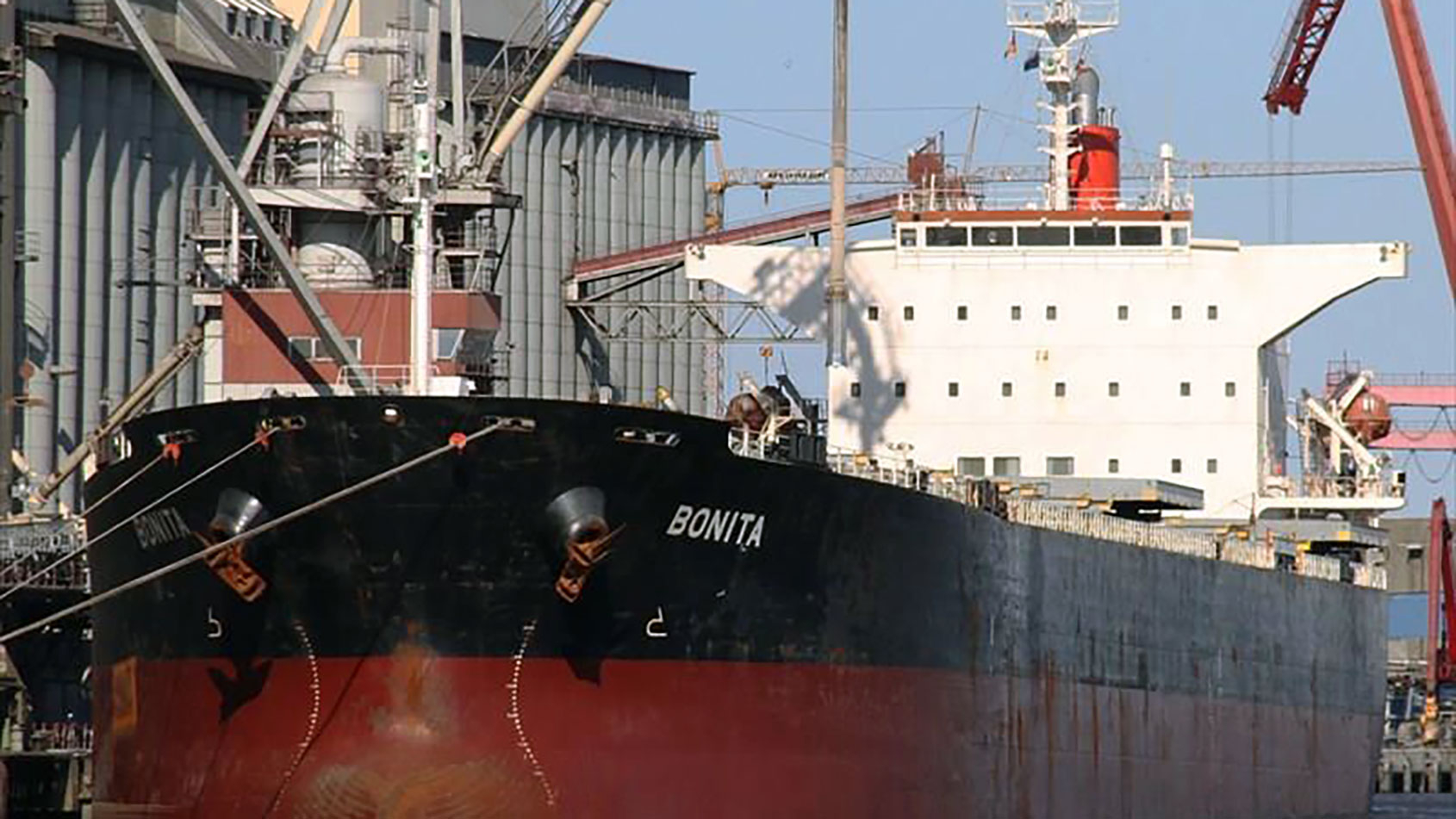 Following the attack of two vessels in the Gulf of Guinea last week, the International Transport Worker’ Federation today called for urgent global and regional cooperation to fight piracy in the region.

Several other abductions have been reported in the Gulf of Guinea in recent months, including eight crew members taken hostage off Cameroon in August, and 10 Turkish seafarers off the coast of Nigeria in July.

Piracy and armed robbery have been long-standing problems in the Gulf, but in recent years, and months, the frequency of attacks is increasing. Sixty-two seafarers have reportedly been captured off the coasts of Nigeria, Guinea, Togo, Benin and Cameroon this year.

Today ITF Seafarers’ Section Chair David Heindel called on the shipping industry, governments and unions to work collaboratively to eliminate piracy in the Gulf of Guinea.

“Alarmingly, the frequency and severity of attacks on vessels in the Gulf of Guinea is increasing, with a spate of recent kidnappings and ruthless acts of violence in recent months. The entire maritime industry urgently needs to take action to improve prevention, reporting and response to attacks across the Gulf,” said Heindel.

“Coastal countries in the Gulf must work with industry and unions to identify actions, and allocate adequate resources, to reduce the risks posed to seafarers and shipping.

“While we acknowledge the difficult international regulatory environment, we must continue to build capacity and cooperation, and address the mounting human toll that these attacks are having on lives and physical and mental health transiting through the waters of West Africa,” said Heindel.