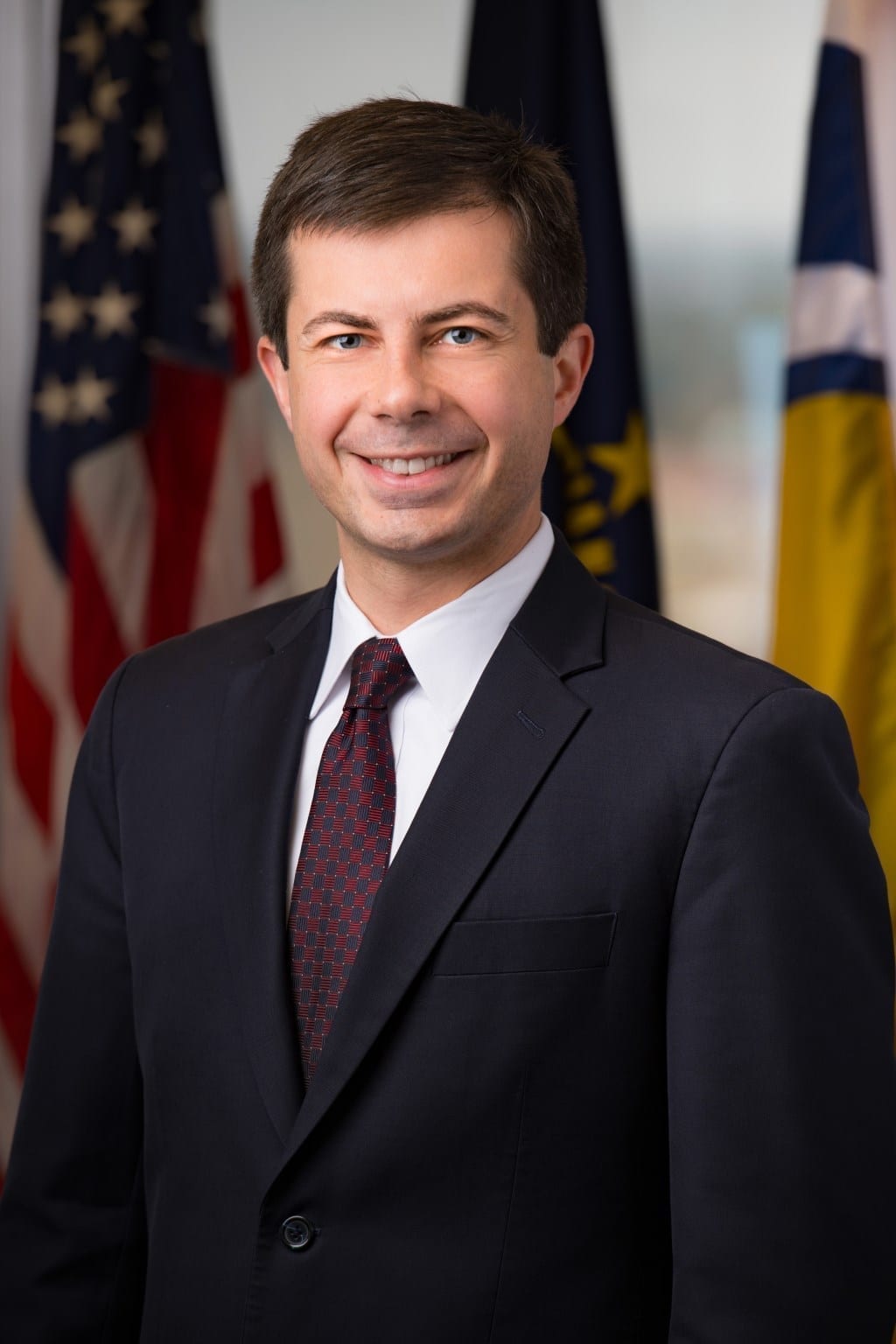 Rep. Kai Kahele (D-Hawaii) said to the secretary, “President Biden has expressed his strong support for the Jones Act, and as Chinese companies with state support become increasingly dominant in the shipping, shipbuilding, industry and maritime supply chain … will you continue to support the Jones Act and support a major investment in the U.S. shipbuilding industry, to support good-paying union jobs, ensure the national security of the nation, and protect the stability of the U.S. shipbuilding industry?”

Buttigieg responded, “I strongly support the Jones Act. As you mentioned, that’s the President’s view as well because it makes sure that cargoes moved between U.S. ports travel on vessels that are built, owned, and crewed by Americans. The Jones Act also ensures that we don’t lose our domestic shipbuilding capability so that we’re not in the situation, as you pointed out, where Chinese-flagged vessels could wind up being the only place we could turn to carry our domestic commerce on the Mississippi River or between Florida and New York. That, obviously, would have national security implications, that are not acceptable.”

Buttigieg added, “If we lose our national maritime industry, it might not return, and the consequences would be devastating. So, I’m going to continue to ensure that the U.S. Maritime Administration and DOT are doing our part, recognizing that there are many U.S. agencies that are involved in the Jones Act. And we’ll be doing everything we can to support that industry, as well as our Merchant Marine.”